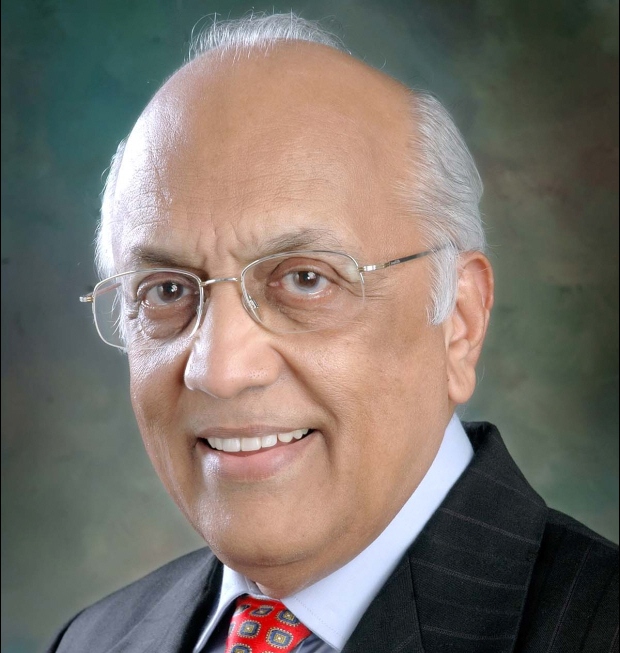 In 1 Samuel 13:8, we see the first reason why Saul lost his kingdom. Samuel had told Saul to wait for him and he would offer a sacrifice to the Lord, before Saul went into battle. Saul waited for 7 days and Samuel didn’t come. So Saul decided to offer the sacrifice himself (13:9). He knew that he was not a priest, and that it was against God’s laws for him to offer the sacrifice to God. But because he had been so blessed in his ministry as a king, he felt he could go outside the boundary that God had drawn around him and enter into another ministry. Many preachers have made this mistake. We must recognise the ministry God has given us and stay within the boundaries that God has drawn around us. Just because God has blessed us in one ministry, we cannot move into another ministry that God has not called us to. Many years ago, I recognised that God had not called me to be an evangelist. I realised that He had called me to teach believers. And so, I have stayed within my boundaries, despite all the pressure that others have put on me to go outside my boundaries. I don’t want to repeat Saul’s mistake. Other people have the ministry of an evangelist and I value them and respect them and work with them – and submit to them in the sphere of their ministry. Uzziah was another king who tried to be a priest. God struck him down with leprosy. Here we see that God took away Saul’s kingdom from him, when he tried to be priest. Recognise your ministry and stay within your boundaries; and allow other people to fulfil their ministries. This is the simple law of the body of Christ.

We also see Saul’s impatience here. A few minutes after he had offered the sacrifice, Samuel came as he had promised. What a different story it would have been if only Saul had waited just a few minutes longer! Because of his pride and impatience, he lost everything. But he still sat on the throne of Israel for another 30 years. There are many who are sitting on their thrones in Christendom today, like Saul – who have lost the anointing of God long ago.  But because they have got money and human authority, they sit on their thrones directing their organisations. Saul degenerated from a wonderful young man, who started out in great humility, to become one who was useless to God!

Samuel then told Saul, “Your kingdom shall not endure now. You have acted foolishly. The Lord now seeks for somebody who is a man after His own heart” (13:13,14).

See the emphasis here on the heart. When Saul was anointed as king, the Bible says that his head stood out among the people, for he was taller than everybody else (1Sam.10:23). He was distinguished by his head – his brains. But God was now looking for someone who was distinguished by his heart. David was different from others, not because of his head, but because of his heart! He was a man after God’s own heart (1Sam.13:14).

There is a vast difference between a “Christianity of the head” and a “Christianity of the heart”. Saul represents the first and David represents the second. This is the essential difference between religious people and spiritual people. The Lord sought out for Himself a man after His own heart and He found David. Our head represents our brains, our intelligence and our cleverness. Our heart represents our devotion to the Lord and our worship of Him. The Father seeks for worshippers, not for scholars (John 4:23). If you are not a worshipper, if you are not devoted to Jesus Christ, no matter how clever you may be, you can end up like Saul. David finished his course triumphantly even though he made mistakes, because his heart was right.

Chapter 14:35. Here we read of the very first altar that Saul ever built. And there we see the reason for his failure: He was not a worshipper first of all. Saul’s ancestor, Abraham, had been a worshipper. Wherever Abraham went, he built an altar to worship the Lord. But Saul was just a smart, clever man and not a worshipper. Jesus said in Matthew 4:10, that we had to worship the Lord before we could serve Him. Beware of a Christianity that only resides in your head, and that does not lead you to a devotion to Jesus Christ and to a worship of God the Father.

Do you want to know Jesus Christ? Please click here!